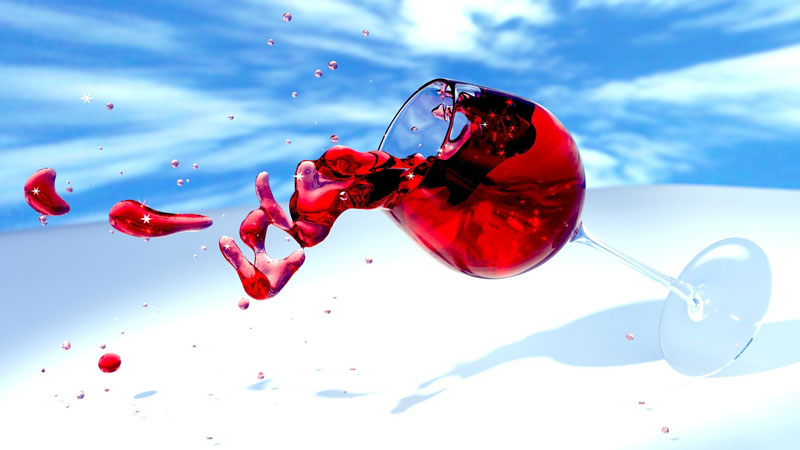 A five-minute rant about Merlot in the 2004 film “Sideways” changed the trajectory of wine in the United States. While Cabernet Sauvignon was king, Merlot was the most widely planted grape on the West Coast. Many wineries decided to chase the trend of planting Merlot, mostly where it didn’t belong, and made some very unremarkable wines. The commentary in this film changed the future of both Merlot and Pinot Noir wines.

Those that chased the trends in the 1990s and early 2000s overnight, pulled out the Merlot and planted Pinot Noir in even worse places than the Merlot. Pinot Noir is a cool climate grape that needs cooler temperatures and different soils to truly show its purity. Those that stood firm never stopped producing Merlot. They are now the benchmarks by which we can compare all other examples.

The movie made a difference

A study from Sonoma State University looked at the effects of the movie on wine drinking habits and found that sales of Merlot were down at least 2%, while sales of Pinot Noir were up over 16%. The net result of the movie was that everyone was drinking more wine!

I would love to pop open the 1961 Cheval Blanc at the end of the movie, but it is way north of my price range. Here are a few Merlots to reintroduce you to the grape.

Early ripening varietals such as Merlot excelled in the cooler 2015 vintage. A truly exceptional terroir for Merlot, the high mineral concentration and low organic carbon (clay) in the chalky, broken-down volcanic ash, cobble and river-washed sand of the Merlot blocks in the Blueline Estate Vineyard helped ward off the intrusion of fog that challenged many parts of the Napa Valley in 2015. The vintage, site and vines produced a Merlot with explosive dark sour cherry, toasted vanilla bean and Asian spice aromatics, hints of cedar and tea leaf, and flavors of red plum, blackberry puree, and cocoa powder. The tannins are ripe and silky, lending a rich mouth-coating texture and wonderful drinkability. Pick it up for about $75. 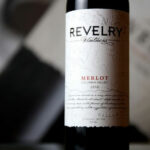 Our Merlot is built to be a crowd pleaser with soft dark red and blue fruit flavors, an undercurrent of sweet toasted vanilla and caramel, with dusty cocao tannin backbone. Pick it up for $20

Banner and feature images of the wine glass courtesy Pixabay.com 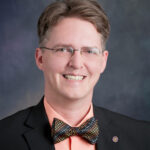 In Defense of Australia

I’ve just finished building my wine cellar—how do I stock it?

The Impact of Climate on Wine

Wines: My Love Affair with South Africa and their Wines