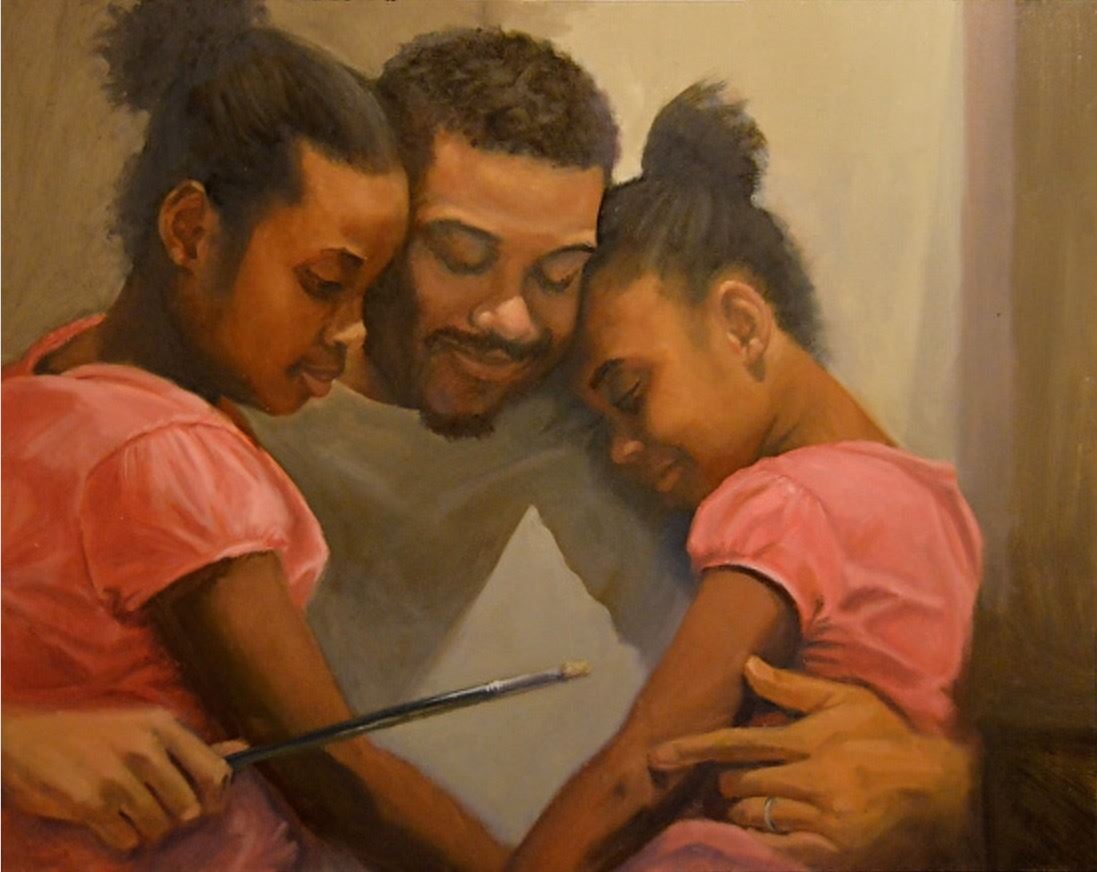 From February 2-26, stop by Town Hall to view a collection of amazing, thought-provoking works by Charlotte artist Bryan Wilson, on loan from Foster’s Frame & Art Gallery, Huntersville. The exhibit will be open Monday – Friday, 8:30 a.m. – 5:00 p.m.

After graduating college, he became an in-house Graphic Designer for Center for Puppetry Arts in Atlanta, GA. After a couple years, and getting married, he and his wife relocated to Charlotte, where he began teaching art at a public school and obtained his teaching credentials at University of North Carolina-Charlotte.

It was in 2012 that Bryan decided to take his painting, and picture making, ability to another level by pursuing his MFA in Drawing/Painting at the Academy of Art University where he graduated in 2015. He is now exhibiting throughout the US and abroad alongside other distinguished artists.

HHealth and WellnessSAFETY: Healthy Heart Month May Be Over But It's Still A Great Time To Learn CPR
LLifestyleAdopt A Pet – Tyson
HHealth and WellnessRESILIENCE: Self-Love - It's An Inside Job
LLifestyleBEAUTY: Lash Extensions – The Perfect Way to Look Your Best While Wearing a Mask
LLifestyleThis Weekend in Lake Norman - February 26th - 28th: Weekend Music Around The Lake