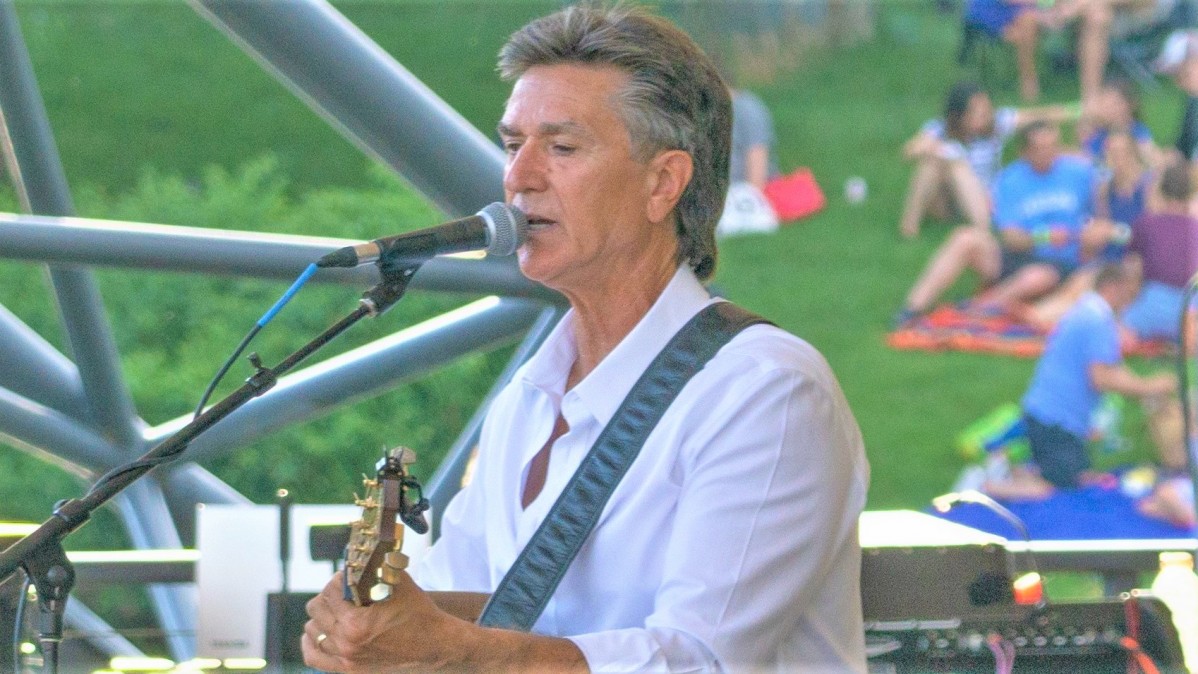 Mingling on the Green

Join the Alan Barrington Trio for Music in Birkdale on August 2, 2019

About Alan Barrington – Courtesy of AlanBarrington.com

Barrington studied music in college while performing in churches and clubs to earn extra money. Alan landed a publishing deal with Maranatha Records for the song “Old Age.” It was released as a compilation LP in the early 1980’s which also featured Richie Furay of the group Poco, Leon Patillo of Santana, and Bob Bennett. Barrington’s single, Old Age, received extensive radio airplay throughout the US and Canada. He also is a regular at the Charlotte Symphony Summer Pops Series.

VIEW THE VIDEO - Business Strategies - Out Front and Online