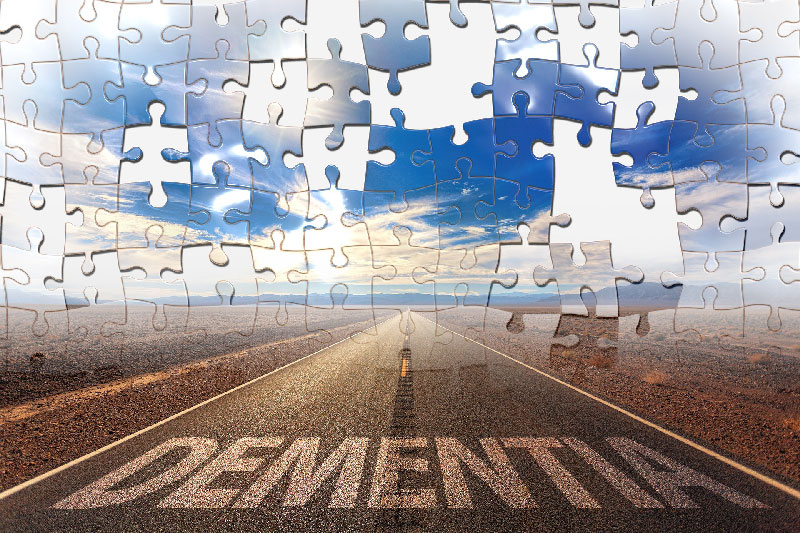 There is good news in the world of dementia. It is preventable. Yes, that is correct. Research is now showing us ways to prevent dementia, even if you have the genetic markers for Alzheimer’s. There are also ways to reverse dementia. This article is part two of a two-part conclusion to LKNConnect’s health and wellness series on dementia. (Read part one here.)

Prevention’s three most important categories are: sleep, diet, and exercise.

There is an overarching theme now about the damaging effects of a high-carbohydrate diet. Carb-restriction has proven beneficial for several ailments. Most of you know about it for weight loss but it seems equally effective at treating memory loss. Carbs break down into glucose, and excessive glucose damages your neurons and feeds memory destroyers like beta-amyloid proteins. Doctors who specialize in treating dementia recommend replacing some of your carbs with coconut oil. 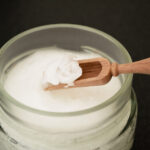 Coconut oil contains medium chain triglycerides (MCTs) that support your brain and have been shown to improve memory. You can buy coconut oil and MCT at your local grocery store. Several studies are ongoing in regard to the improvements in dementia, related to having a keto diet and the use of MCT. It is thought by some that your liver converts part of coconut oil to ketones, which serve as an alternative fuel to the brain.

I recommend the following books by Dr Mary Newport: The Coconut Oil & Low-Carb Solution and Alzheimer’s Disease: What if there was a cure?. The recommendation is to start with a teaspoon and progress to a tablespoon up to 3 times per day. 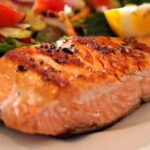 If you do limit carbs then you must make sure you eat the best carbs for you. The Alzheimer’s Research & Prevention Foundation recommends eating a vast amount of fruits and vegetables, eating fish rich in omega-3 oils and vegetarian protein substitutes as a protection against memory loss.

Sage is labeled the miracle herb. Researchers at The Brain Sciences Institute in Melbourne found that when patients were given sage, they experienced: improved delayed word recall, better word recognition, improved mental performance. All in as little as one hour!

Food is so critical to brain function!

Our bodies need to be able to switch between burning carbs and burning fat for our main source of energy. Metabolic flexibility is the term for this.

Optimal diet recommendations for dementia are based on the book The End of Alzheimer’s. These are just a few recommendations that are easy to introduce now into your life. 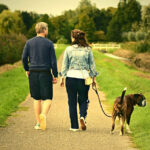 True prevention or reversing dementia with exercise takes a commitment. You will see the minimal recommendations of 150 minutes per week. But if you want true results and reverse cognitive impairment you need to do more, up to 60 minutes 6 days per week.

A study from researchers at Wake Forest University looked at 65 previously sedentary women and men with mild cognitive impairment who exercised at peak capacity for at least 45 minutes four times a week for six months.

At the beginning and end of the study, researchers tested participants’ cognitive skills and examined their blood and cerebrospinal fluid for levels of tau protein — a principal component of the amyloid plaques associated with Alzheimer’s disease. They found that the participants scored significantly higher on the cognitive tests at the end of the study than they had at the beginning. Their tau protein levels had declined substantially as well.

We need to exercise our brain too! 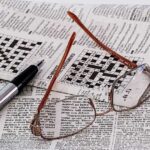 I really hope you enjoyed my series on dementia. I hope you learned about the different types of dementia, different treatment ideas for dementia, how you can be proactive to prevent dementia, and most importantly even if you’re starting to have some cognitive decline that you know there’s a way to reverse it. Never give up with your attempts to maintain healthy cognitive levels. Don’t let anyone tell you that there’s nothing that can be done if you get the diagnosis of dementia. 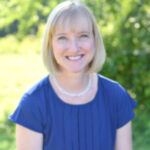 Kathy Lawrence has 20 years of experience as a Physical Therapist.  Kathy received her Master of Physical Therapy degree in 1999 from the University of Wisconsin – Madison.  Then followed up with her Doctorate Degree in Physical Therapy in 2008 from A.T. Still University.  She prides herself in her focus on Healthy Aging.  Whether it’s wellness, pain management, or helping recover from an injury Kathy has been instrumental in keeping our aging population on their feet.

The End of Alzheimer’s by Dr Dale Bredesen MD

Alzheimer’s Disease: What if there was a cure? by Dr Mary Newport

SAFETY: 5 Reasons Why You Should Take CPR Training

FITNESS: Hiring a Personal Trainer – The Why and How (Part 1 of 2)

NUTRITION: How Do I Get My Children Interested in Healthy Food?

Health Q&A: Is there a simple lifestyle change that can significantly reduce a person’s risk for death?

Human Resources: Substance Abuse Is On The Rise – What To Do In The Workplace

BB2BASK ALAN: Are You the Enemy of Your Own Business' Success?
TTECHCURRENT BYTES: My Printer Is NOT Printing and Other Problems Resolved
LLifestyleAdopt A Pet – Archie
BBon AppétitIn the Kitchen: Warm Up With Garlic Parmesan Radiators
LLifestyleThis Weekend in Lake Norman - October 23rd - 25th: Live Music, Movies, Festivals & More!