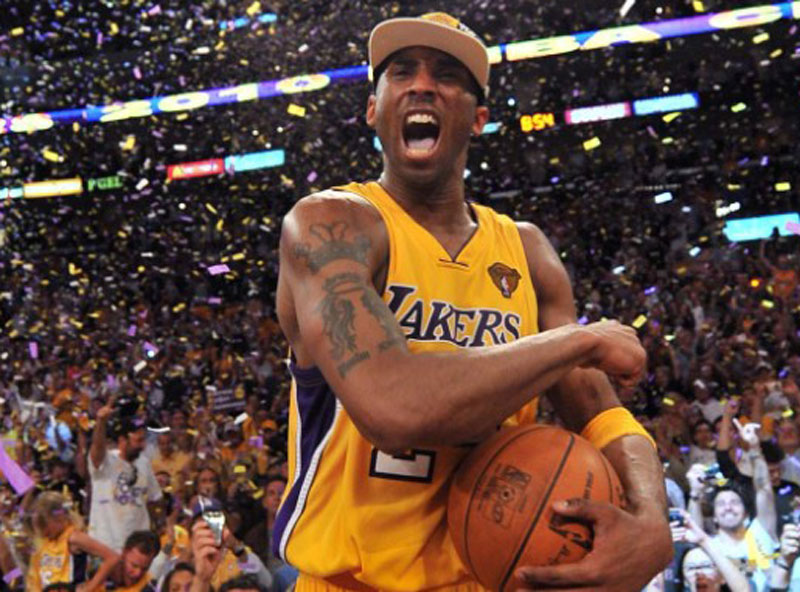 Branding Solutions: It’s the Fourth Quarter — Time for Your Business to Come Alive

Game 7 of the NBA Finals, Celtics vs. Lakers, will always hurt me

I was riding high. My hometown team, the Celtics, was on the verge of back to back championships. But there was a known factor that worried me, Kobe Bryant. He’d been great throughout the whole series, but there was one thing about him that made him really scary. That was his ability to turn up the juice in the 4th quarter. Sure enough, that’s what he did. We had control of the game up until then, but when he turned up the juice, we had no answer.

Running out of steam 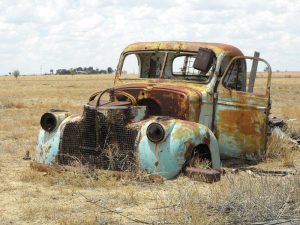 In trying to figure out why the Celtics broke down one of the sportscasters said it. The Celtics just ran out of steam. They had already lost some key players that weren’t able to play game 7 and while players known to be fill-ins stepped up, their roles weren’t built for endurance. The team ran out of steam while Kobe was building his. Isn’t that the case now?

We’re going into the last quarter of the year. Covid-19 has caused us to lose some valuable players to our business. We’re still in the game, but at this point we can either melt down thinking we have next year or step up like Kobe and seal the deal. This is the best time to do it.

No time for niceties

Q4 isn’t a time to be soft with your promotions, but direct. Think about it. Apple Announcements, Amazon Prime Day, Black Friday, Cyber Monday and the holiday season is now coming. While I’ve said before that you should only discount your services to special times of the year, this is that time. People are EXPECTING deals. Don’t disappoint and you could get more business too.

Many poles in the water

Don’t, please don’t, advertise your promotion one way only, like just on social media. You need to have many poles in the water to see which pole bites. Therefore, make a cover photo for your special on social media, run multiple ads there too, add a banner to the homepage of your website, market it in your email newsletters, even do a Google Adwords campaign. If you have a brick and mortar shop put up a banner, do an EDDM (Every Door Direct Mailer), drive around subdivisions sticking flyers in that whatchamacallit spot under the mailbox (I’m from Boston we didn’t have those). Go a step further and create a special mailer directed to specific clients or customers you want to land. Even better is to be like Amazon Prime Day and create a special promo for just the top 10% of your clients to take advantage of and let them know it’s only for them. 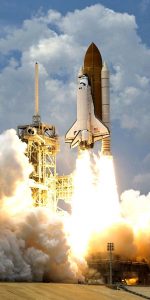 The goal is to take advantage of this time. Don’t just call this year a wash and start planning for the next year. You’re an entrepreneur, you have grit. Use it to secure your business’ future. Until next time I wish you much success transforming your business into an amazing brand. 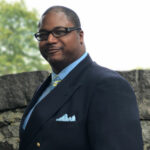 George Paul III is a branding expert and award-winning designer. He’s the Founder of Seize the Brand, an education platform designed to empower business owners by leveraging the power of branding to realize business and life goals.

George Paul III is a branding expert and award-winning designer. He’s the Founder of Seize the Brand, an education platform designed to empower business owners by leveraging the power of branding to realize business and life goals.

Branding Solutions: Three Keys to Getting New Business: “Like” – Pt. 2 of 3

ASK ALAN: How to Save Your Favorite Service Organization Part 2 of 2

ASK ALAN: Why is Your Favorite Service Organization Going Out of Business?