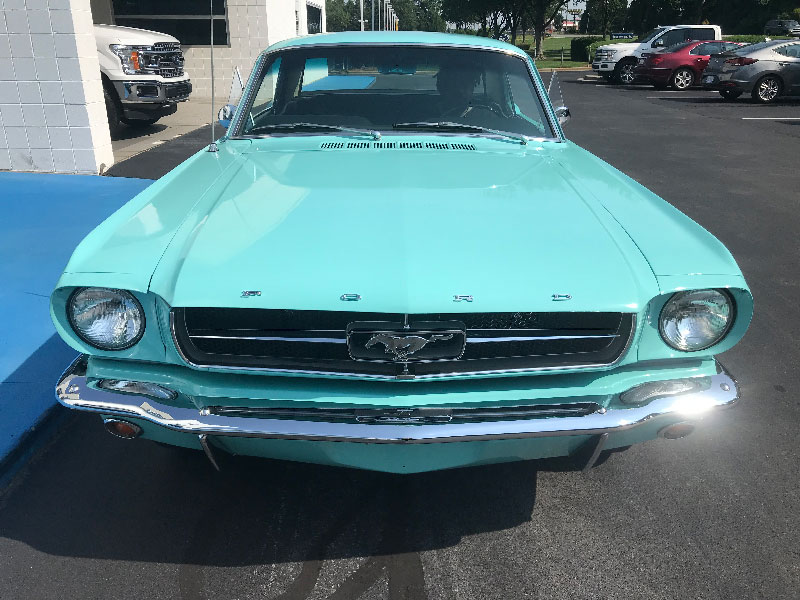 Lake Norman Chamber of Commerce Foundation is LKNConnect’s Outstanding Non-Profit for the month of July. This article is the forth in a series of five articles describing their mission, how the foundation supports diversity, education, North Meck CTE, and other scholarship programs in the Lake Norman region. — EH Stafford, Managing Editor

Since its formation in 2009, the Lake Norman Chamber Foundation has served three main initiatives: a focus on Education and Scholarship, Leadership Development, and Diversity and Inclusion. The Foundation allows organizers to solicit grants and receive funds which could be contributed to the charitable arm of the chamber, to help fund programs and events which could promote diversity and education in our growing Lake Norman region.

It was originally purchased for $4,500 with about $4000 put into the restoration. After completing the project, raffle tickets were sold by the students and parents to help raise funds for the program. The project netted about $11,000 will be reinvested into the CTE program. The money collected was deposited with the Lake Norman Chamber Foundation which helps facilitate the program. 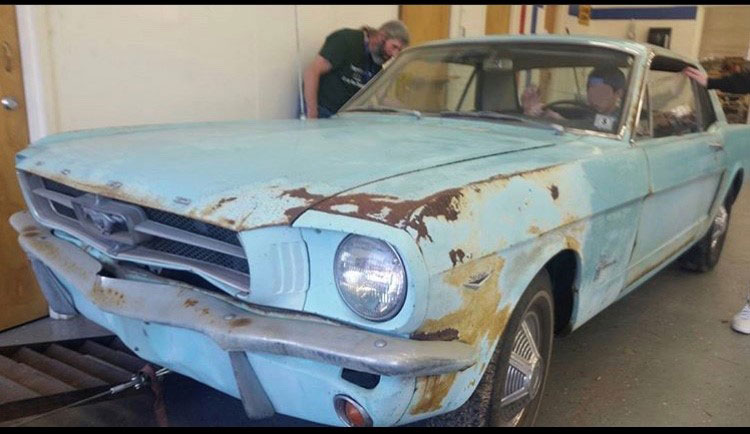 Also played a significant role with the project. Cowan said:

“From the first interaction I had with Mr. Jarod Brown, his passion for what he does through his work and how he mentors his students really inspired me. In my career growing to a leader, I have always appreciated being involved in the community, so I knew immediately that I wanted our business to be involved when Jarod brought the idea to Huntersville Ford. We are thrilled to have the opportunity to partner with North Mecklenburg High School and the Lake Norman Chamber Foundation to showcase these students and their hard work.

It was so wonderful getting to meet Jarod’s students and see how proud they were of their work on this Mustang. It was also very heart-warming to see the bond that Jarod had with his students and the way they looked up to him, as well as the way his students respected each other. On behalf of our entire team at Huntersville Ford, we are extremely proud and thankful to be a part of this project.” 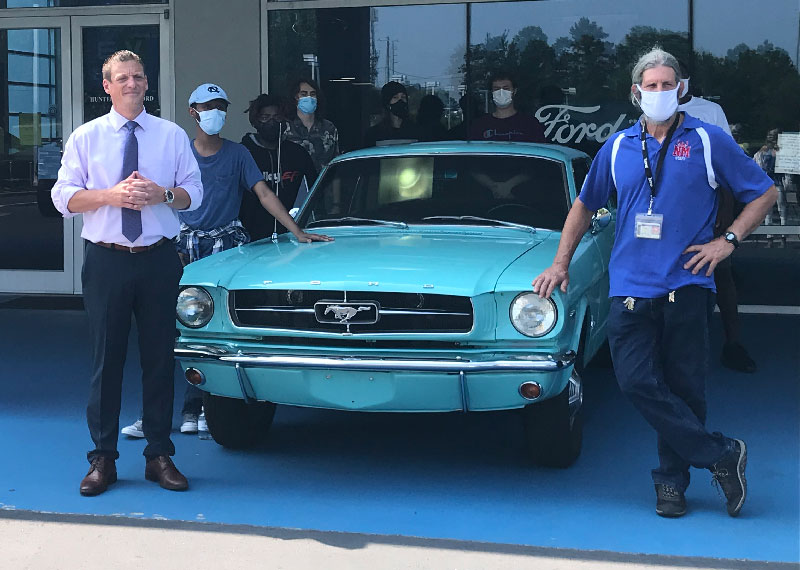 Stacy B. Cowan – General Manager / Partner of Huntersville Ford showcases the restored Vintage 1965 Ford Mustang flanked by Jarod Brown and some of the students who worked on the car.

For more information or to make a donation

The Foundation is pleased to play a part in the North Mecklenburg High School Career Technical Education program. Contributions to the Foundation can be made by contacting Bill Russell, President & CEO of the Lake Norman Chamber at 704-892-1922 or by email at Russell@Lakenormanchamber.org. Next week’s focus will be on another critical area of education – Scholarship. 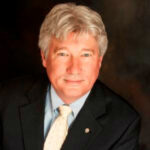 Bill Russell is the President and CEO of the Lake Norman Chamber. He serves on the Boards of Visit Lake Norman, Lake Norman Economic Development., Ada Jenkins Center, and Hugh Torance House & Store. The Chamber has approximately 900 members in the Cornelius, Davidson, Huntersville, and greater Lake Norman region

In 1996, he was recognized with the Order of the Palmetto, the highest honor bestowed upon a citizen in the State of South Carolina for his civic involvement. In 1992, Bill was president of the United States Junior Chamber of Commerce (Jaycees), the largest young people’s leadership training organizations in the country.

In 2008, Bill received his Certified Chamber Executive designation by the American Chamber of Commerce Executives.

Relax: A Moment At Antiquity Greenway

Lake Norman: Get to Know Our Non-Profits - An Interview with Debbie O'Handley from Hope House Foundation

Getting to Know Us: Sweet ReMarks Columnist Keli Marks

Lake Norman: Get to Know Our Non-Profits - An Interview with Danica Thomas from the Susan M. Tillis Foundation