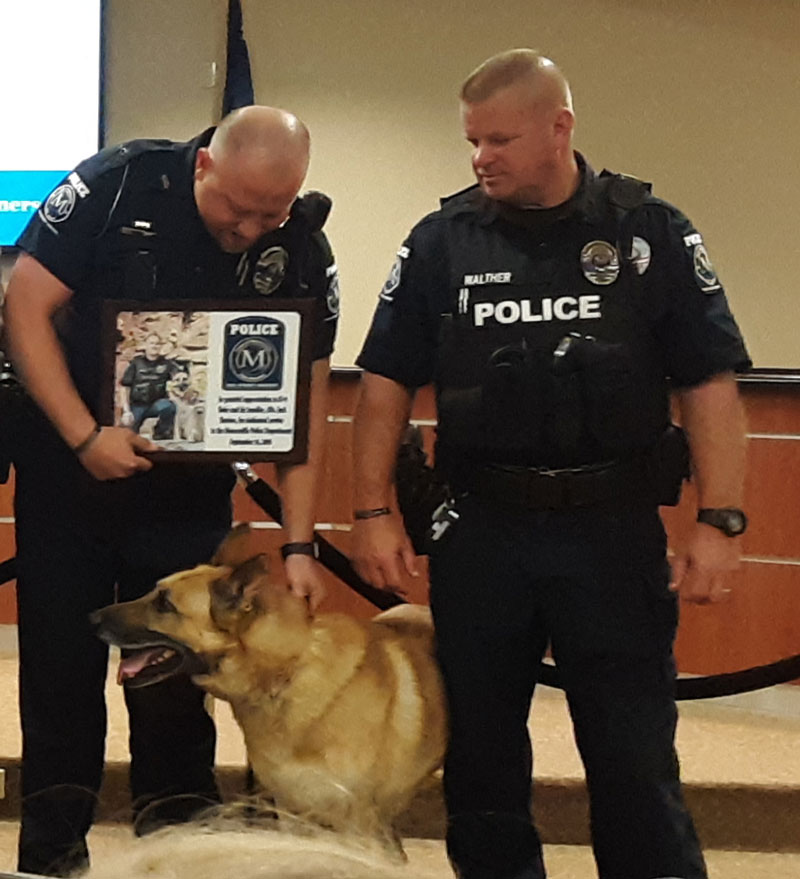 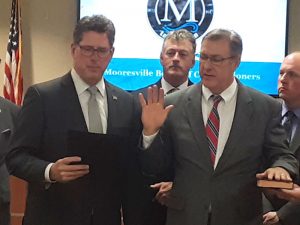 MOORESVILLE NC: A new town manager was presented at the Mooresville Town Board meeting on September 16th. Randy Hemann was sworn in by Mayor Miles Atkins. Hemann’s duties are to serve as the chief administrative officer for the town.

“I am looking forward to the opportunity to listen to all the community needs.”
—Randy Hemann, Mooresville Town Manager

The Police Department K9 Unit Officers along with their dogs [shown above] were recognized by Acting Chief Ron Campurciani for their services to the Department. Officer Josh Barlow and his dog Baks along with Corporal Ed Gallagher and his dog Cyrus were both praised for their many skills. The dogs were trained in narcotics detection, apprehension, tracking, and officer protection. 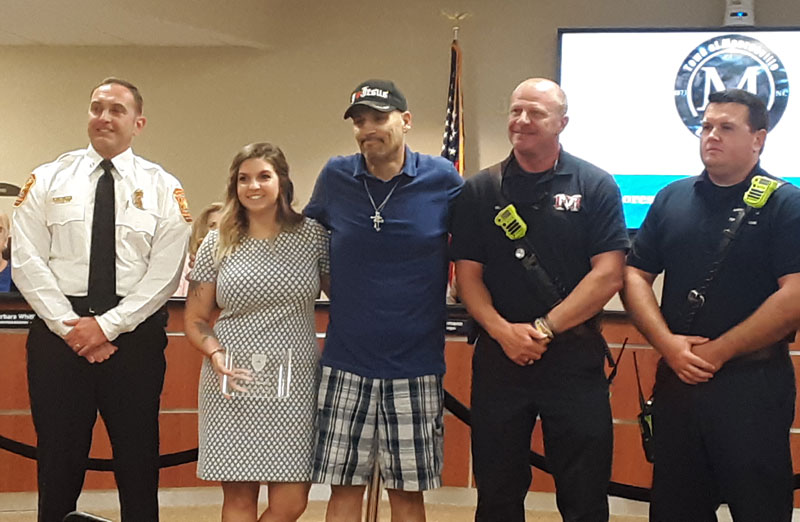 Chief Curt Deaton commended the Rescue Department and presented the Citizen Award to Erin Beasley for their quick response and her life-saving actions on June 21st in the Hobby Lobby parking lot. Beasley helped revive another Mooresville resident, Michael Eidson who had suffered a heart attack.

Eidson spent several weeks in a coma in Lake Norman Hospital. He said, “that after his encounter with death, he has now found Jesus, and is enjoying every day with his friends and family like it was his last.” He praises Beasley and the Rescue Department for a job well done. 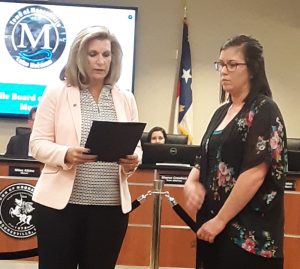 Commissioner Ward 4 Lisa Qualls, presented and read the Proclamation to designate October 2019 as Domestic Violence Awareness Month. It is a public health issue and the Board recognized My Sister’s House for all the support and shelter provided to the community. Qualls explained that 4 women die each day from some kind of domestic violence. She noted that the incidences may be higher due to under reported-crimes. Children who are exposed to this type of behavior are at a greater risk of becoming violent later on in life.

A few adjustments and corrections were then made to the agenda by Mayor Atkins. M.S.D. Municipal Service District agenda items on taxes and changes to downtown, Liberty Park, churches, and other non-profits places in the community. 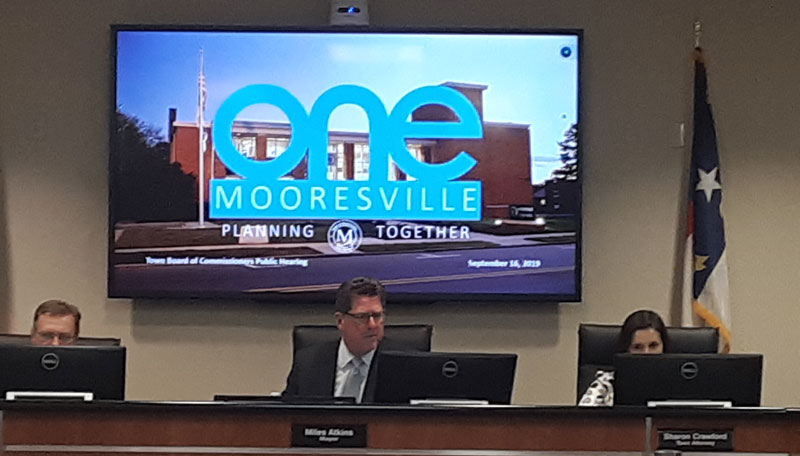 Rawls Howard then addressed the Board with discussion and slides pertaining to the 1990 Current Boundary Adoption which ended in a vote and motion carried by the Board members. The Comprehension Plan, Update Vision, Blueprints and Future Growth were also a part of his presentation. He thanked the Board Steering Committee, Technical Team and the participating counties for being a part of this project.

Mr. Jon Young, Engineering Director then talked about connecting millions of dollars between his federal only construction work project to the Mooresville School District, providing sidewalks and fulfilling other dire needs in the Community in which his motion for that Network Project was then voted on and passed.

Blueberry Papers and Packaging, with 40 plants already in place around the world, requested a new expansion. It would provide employment for 60 positions. It was voted on with a motion being carried by the Board.

Revenue is on track

The Manager then reported that the financial report, Sales and Use Tax, General Fund, budget amendments and Utility Fund Revenue was all on track as of today financially. 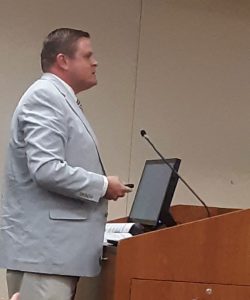 In closing Mayor, Miles Atkins announced that Planning Director Rawls Howard was resigning on October 2nd, 2019. On behalf of both the Commissioners and attendees, he wished him all the best in his future endeavors. 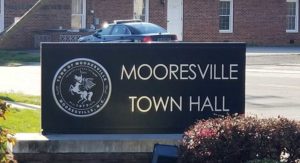 Mooresville Town Board meets the 1st and 3rd Mondays of the month at 6pm in the Executive Board Room at Mooresville Town Hall, 413 North Main Street, Mooresville, NC 28115. View current/past agendas and video of the board meetings.

Local Government Reporter Natalie R. Ramos: I am from the lovely Caribbean Islands of Trinidad and Tobago. I am a mother of two and a recent small business owner of Beautiful Dreamer Variety Store. My hobbies are writing, singing, broadcasting, photography, spoken word poetry and working with others who currently have the same endeavors. I recently published my first Poetry/Quotes book. My motto is: “With hard work and dedication anything you put your mind to in life is possible—never give up on your dreams.”