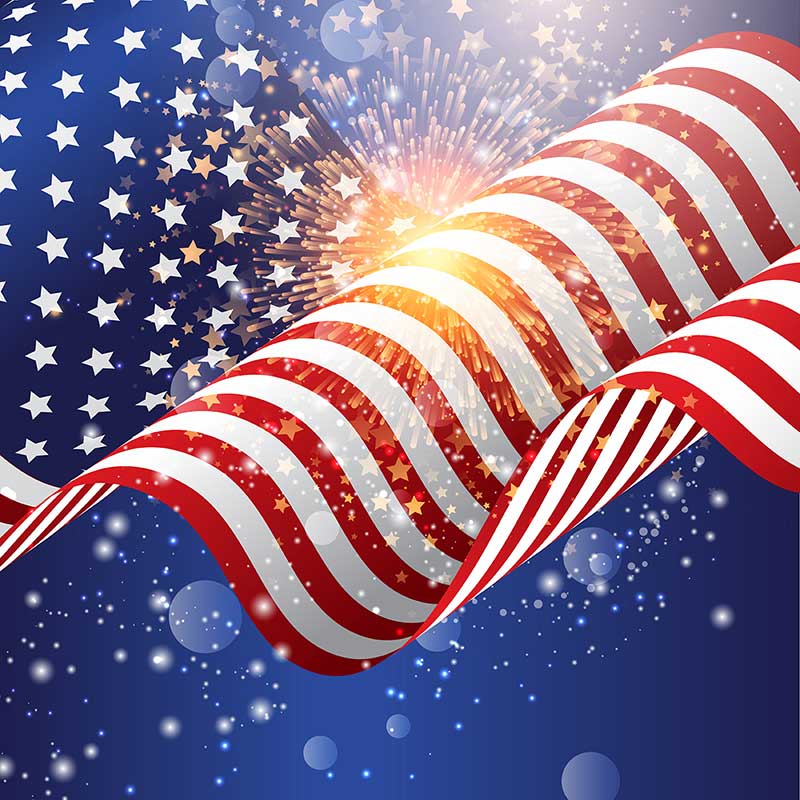 Reading Recommendations For Your 4th of July Holiday

My family always spent the week of 4th of July at a place on the Potomac River with two other families. It was a time of crab picking and good eating. We were mostly in the water. My brother and the Dads would do little fireworks. You could see the big fireworks farther up the river.

My Mom was definitely always a reader. We would go to the library and she would come home with stacks of books. (12 or 15 at a time.) We would go every week. She probably read more in the winter than in the summer. We tended to socialize and do outdoor activities more than reading at the river.

If it’s too hot to be out and about this July 4th, let me recommend the following 3 books for an interesting holiday read and 2 books for children. 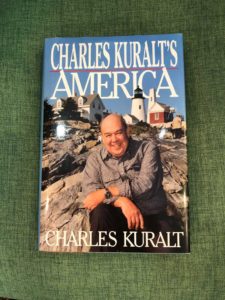 “Now I had the chance, and the prospect thrilled me. I would go alone and without a plan and without a budget. I’d be footloose and a little irresponsible, and I’d have a perfect year in America.” Follow Charles Kuralt on his year-long, journey through America visiting places he always wanted to go. New Orleans, Key West, Charleston – South Carolina, Grandfather Mountain – North Carolina, to name just a few. If you liked Travels With Charley by John Steinbeck, you will love this book. 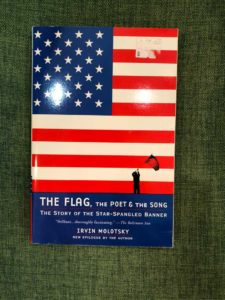 The Flag, the Poet, & the Song: The Story of the Star-Spangled Banner

Most Americans know our national anthem, The Star-Spangled Banner. But do you know the real story? New York Times reporter Irvin Molotsky takes you on a journey to explore the events and historical figures that inspired this legendary poem. 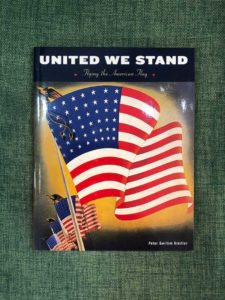 On July 4, 1942, all of the major magazines participated in a celebrate America campaign. They wanted to inspire Americans after the bombing of Pearl Harbor in December of 1941. Every magazine incorporated the American flag into the design of their cover. See all 100 covers in this book. 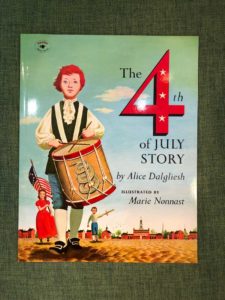 The 4th of July Story

This story describes the birthday of our country, the writing of the Declaration of Independence, and other important historical events. Beautifully illustrated, this book introduces children to revolutionary times. 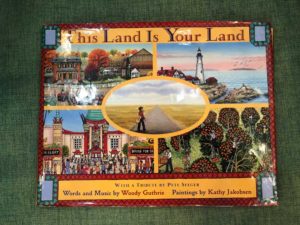 This Land Is Your Land

Words and Music by Woody Guthrie. Paintings by Kathy Jakobsen. With a tribute by Pete Seeger.

This book paints a picture of the famous Woody Guthrie song for children. 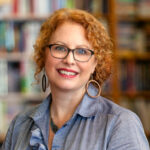 Melinda Humphreys owns a small used bookstore called Walls of Books in Cornelius, NC. She lives in the same town with her husband and youngest daughter. As much as she loves to read, her days are filled with shelving and talking about books. In her spare time she loves to create, and designs the stage at her church.

Book Recommendations for the Dog Days of Summer

Great Reads for the Holidays

A Collection of Great Reading For Your Weekend

What the Library Means to Me