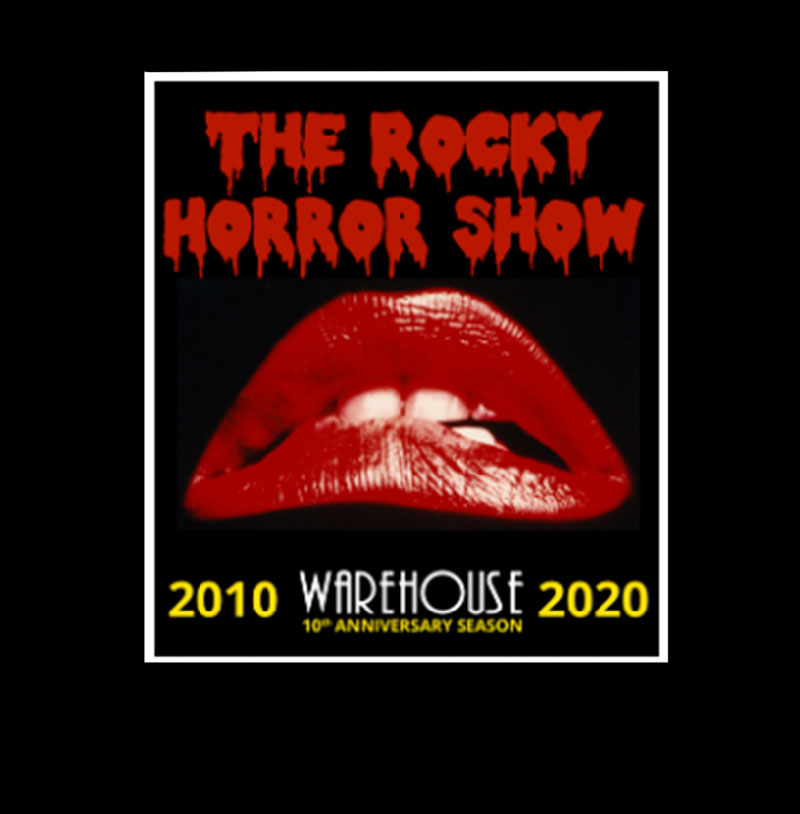 CORNELIUS, NC: Join the Warehouse Performing Arts Center (WPAC) as they introduce their Claustrophobic Cabaret series with The Rocky Horror Show, a live musical performance of the cult classic by Richard O’Brien.

Two years before Tim Curry graced the big screen as the transvestite scientist, Dr. Frank-N-Furter, The Rocky Horror Show premiered in the West End as an instant success, even winning the Evening Standard Theatre Award for Best Musical in 1973. Now, as a kickoff to their Claustrophobic Cabaret series, The Warehouse is producing a concert version of the musical in their intimate black box space.

Sweethearts Brad and Janet (Trevor May and Carly Helms), stuck with a flat tire during a storm, discover the eerie mansion of Dr. Frank-N-Furter (Matt Carlson), a transvestite scientist. As their innocence is lost, Brad and Janet meet a houseful of wild characters, including a rocking biker (Bryan Green) and a creepy butler (Kitty Beard). Through elaborate dances and rock songs, Frank-N-Furter unveils his latest creation: a muscular man named “Rocky” (Allen Andrews). 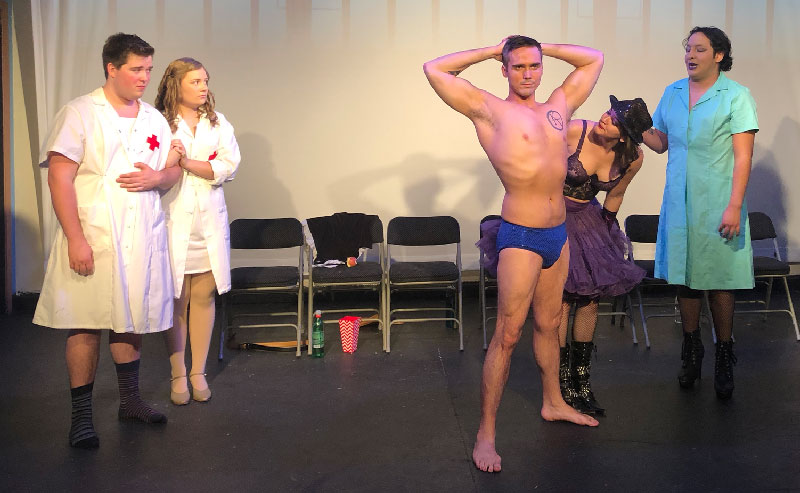 The Claustrophobic Cabaret series will be a series of four to five shows a year that feature concert versions of full productions, as well as musical revues featuring local talent. Up next in the series is a love-themed concert featuring musical theatre and pop songs, playing the first and second weekends in February. 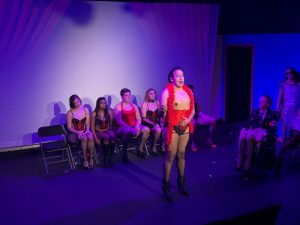 The Rocky Horror Show runs at WPAC from October 24th at 8:00 PM through October 25th and 26th at 10:30 PM. Seating is limited, but seating can be reserved by visiting www.warehousepac.com or by calling the box office at 704-619-0429. Doors open 30 minutes prior to show time, and tickets are $20 for adults and $15 for students and seniors. The show contains adult themes and strong language.

Programming-wise, the Warehouse team produces shows that are current and active in the national professional repertoire—Broadway & Off-Broadway award-winning plays, as well as new works by underrepresented voices. They provide access to significant plays often not produced in suburban areas. The goal is to connect Lake Norman to fresh, cutting-edge theatre. Simultaneously, they ground their work in the community, engaging local, professionally trained artists from the larger Metrolina area. 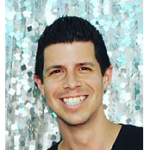