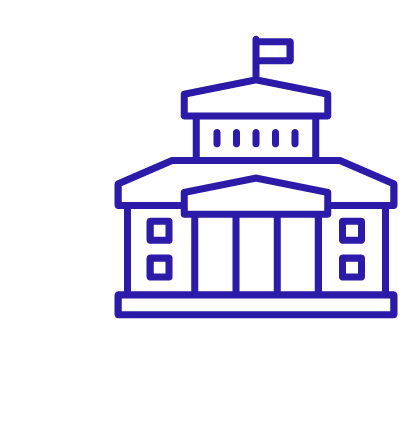 Summer Schedule for Town Board Meetings

The Town Boards of Cornelius, Huntersville, and Mooresville did not be meet on July 1st due to a change for their summer schedules.

Mooresville’s summer schedule is July 8th and August 5th for their Town Board meetings. Both Cornelius and Huntersville will resume their regular schedule of the 1st and 3rd Mondays of the month on July 15th.

Recap of the last meetings

At the last Cornelius Town Board meeting on June 17th 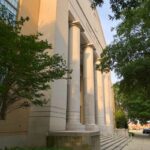 Town Manager Andrew Grant reported that the Antiquity Greenway project is progressing. It will be 0.8 miles of greenway and it is expected to be completed at the end of July/early August. He encouraged everyone to come out for the Cool Off With A Cop event on July 12th. 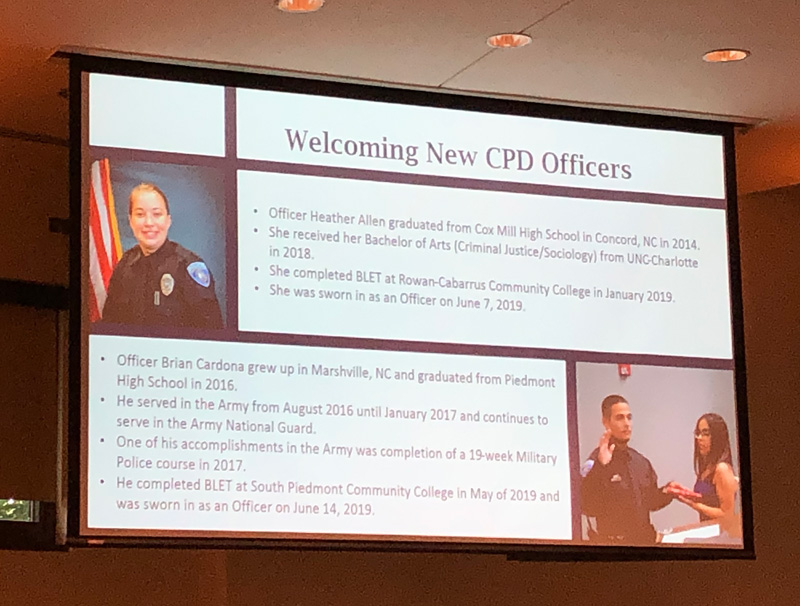 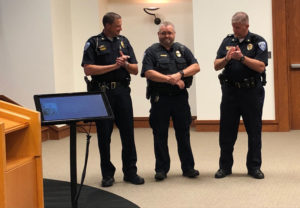 Special Services Lieutenant Steve Davis was recognized for excellence and congratulated on receiving his Associate Degree in Criminal Justice Technology from Stanly Community College this May. He currently supervises Lake Patrol, Traffic Safety, and K-9 units.

Chief of Police Kevin Black was presented with a plaque from the Town of Mooresville by Mayor Washam. The Town of Mooresville wanted to thank the Cornelius Town Board and the Cornelius Police Department for their assistance after Officer Sheldon was killed. Mayor Washam said, “They let their entire force go home at 11 am. We stepped in and covered their entire town.”

Big Day at the Lake Proclamation 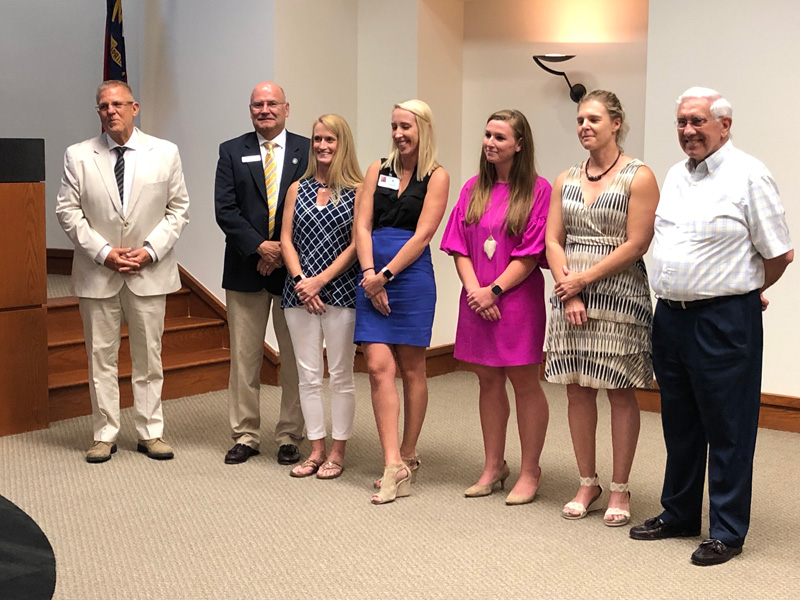 David Yokum, Commissioner Denis Bilodeau, and the Big Day at the Lake team.

Mayor Woody Washam proclaimed July 20, 2019, Big Day at the Lake Day in the Town of Cornelius. The proclamation honored David Yokum and the Big Day at the Lake team for their service in organizing this event for Big Brothers, Big Sisters. This year will be their 15th year. Hundreds of children participate with their mentors. David Yokum said, “There are so many people who participate—who open their hearts, and homes, and boats.” Commissioner Dave Gilroy added, “This is such a profoundly good idea.” 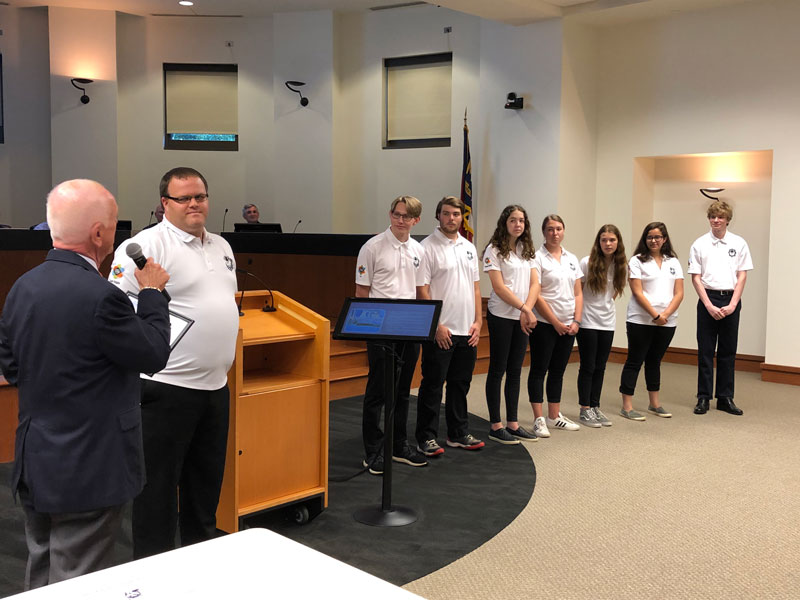 The Hough High STEM Team competed against 30 other high schools including 4 teams from China.

The public hearing for Phase 3 of The Forest at Bailey’s Glen was opened and the two parties, Jake Palilo (the applicant) and Kevin Violette (the neighbor) re-hashed the same arguments that they had been making for months. The two parties had almost come to an agreement earlier in the day and produced a red-lined document of the changes that they both agreed upon. Unfortunately, there was still disagreement over a threatened lawsuit. Commissioner Kurt Naas emphasized, “Not our role to play mediator here,” and Commissioner Denis Bilodeau commented, “[Jake Palilo] has a reputation of building a quality community.”

With the advice of the Town’s lawyer, the Mayor separated the two parties personal feelings from the facts at hand. The redline document was produced, the developer Jack Palilo, agreed to the terms of the document. Based upon that document, the zoning request was approved. You can see the full details of the agreement on the Town’s video streaming link shown below.