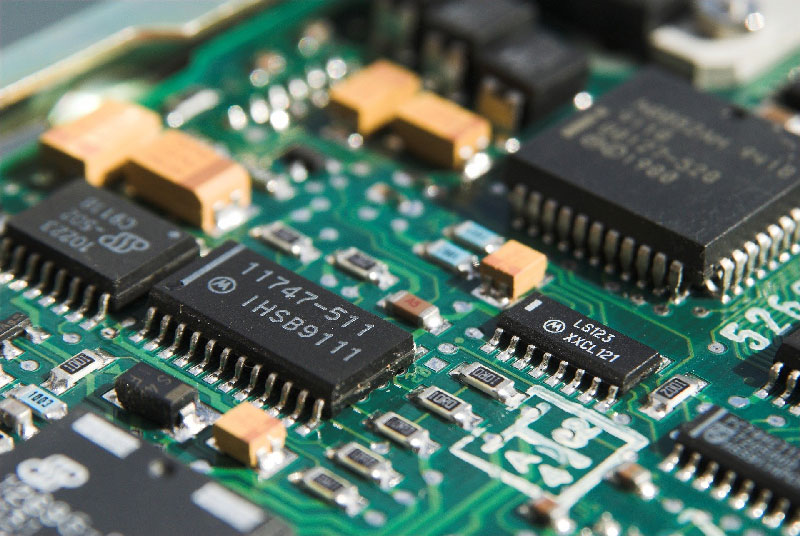 Lead (PB) is one of the 118 elements on the periodic table. Most lead comes from Australia, USA, China, and Canada in that order. It is one of the most important minerals to industrialized economies.

Why is lead bad?

Lead is extremely hazardous to brain health if ingested. Sadly, lead was used in water pipes and as ingredient in paint in the early 20th century. At the time, there were no known health issues. Unfortunately, when the paints and pipes got older, pieces of lead would break off in the water or children would eat the pieces of leaded paint, causing catastrophic brain damage in many cases.

How was lead used in Tech?

Lead was used in the solder on motherboards for most electronics, including PCs, laptops, servers, mainframes, cell phones, TVs, and more. Soldering is the process of heating a metal as a conductor of electricity between chips on a circuit board or motherboard for an electronic device. Silver, copper, and gold are the best conductors, but lead mixed with tin is much cheaper and gets the job done. The lead keeps the tin from splintering.

Lead was taken out of electrics solder in 2006. So What?

What the lead does for electronics in the solder is to keep the motherboards from cracking and reducing the phenomena called “tin whiskers.” The replacement causes electronics to fail sooner than in the past.

What are “Tin Whiskers?”

Since the lead keeps the tin from cracking, without the lead the tin will splinter with tiny dried out hair-like/whisker-like pieces. If the whisker touches another part of the circuit board, it causes an electrical short. If a chip gets an unexpected electrical current at the wrong time, and in the wrong place, the device goes “haywire.” It is almost exactly like a circuit board on your laptop getting a cardiac arrest like in a human heart. Thus, the device will no longer work properly or work consistently because of the intermittent electrical short circuit. Hence, the device must be replaced.

Gold, silver and copper can easily and instantly solve the splintering problem, but the cost has to be justified in the ultimate customer price. In most devices, gold, silver, and copper are just not feasible. The added manufacturing cost can make the cost to the public higher than the consumer is willing to pay.

The Tech/Electronics manufacturers love the lead out of solder and the resulting “tin whiskers.” They say, “Cool, planned obsolesce — we get to sell more.” Since their electronics, laptops, servers, cell phones start to fail sooner due to the 2006 EPA regulation that takes the lead out of solider; their customers need to replace their devices sooner, making them extra millions in replacement revenue.

What is the industry doing to help the consumer?

Many cloud companies like Amazon (AWS) and Microsoft (Azure) have introduced Chromebooks and thin clients. So, instead of a business user spending $800 on a laptop (with a solid-state hard drive), they can spend between $150 and $300. These devices still have the same (non-lead) issues, but the replacement cost is much cheaper — 40% of the full laptop price. 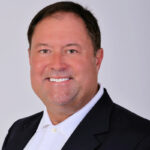 Mike Dunn is a partner with Carolinas Cloud, which is a Managed IT Cloud company that provides ”out-sourced IT” for business customers. Carolinas Cloud helps Carolinas-based companies save money with cost avoidance, increase employee productivity, and increase security by smartly using customized cloud-based IT solutions. Mike started Charlotte’s second computer instruction company while in college. That led him into a 24-year career as a Major Accounts Account Manager with BellSouth/AT&T handling both large government and commercial accounts, most of which he had for over 19 years. In addition to business cloud services, Carolinas Cloud offers Dev Ops consulting and IT Business Analysis/Cost Justification consulting on a fee basis. If you have questions about this column or have questions about your IT, reach out to Mike at mike@carolinascloud.com or 704-408-8050. www.carolinascloud.com Carolinas Cloud is a “Microsoft Partner | Silver Small and Midmarket Cloud Solutions” provider.

Tech Talk: What’s the Cloud That Everyone is Talking About?

Are You Zoomed Out?

Is Your Data Backed Up? What Do You Have to Lose?